Nestling in the heart of Alsace between the Vosges range and the plains of the Ried, Sélestat is located 35 minutes from Strasbourg.

Its outstanding architectural heritage sites provide a wonderful opportunity to discover the local legends and history. 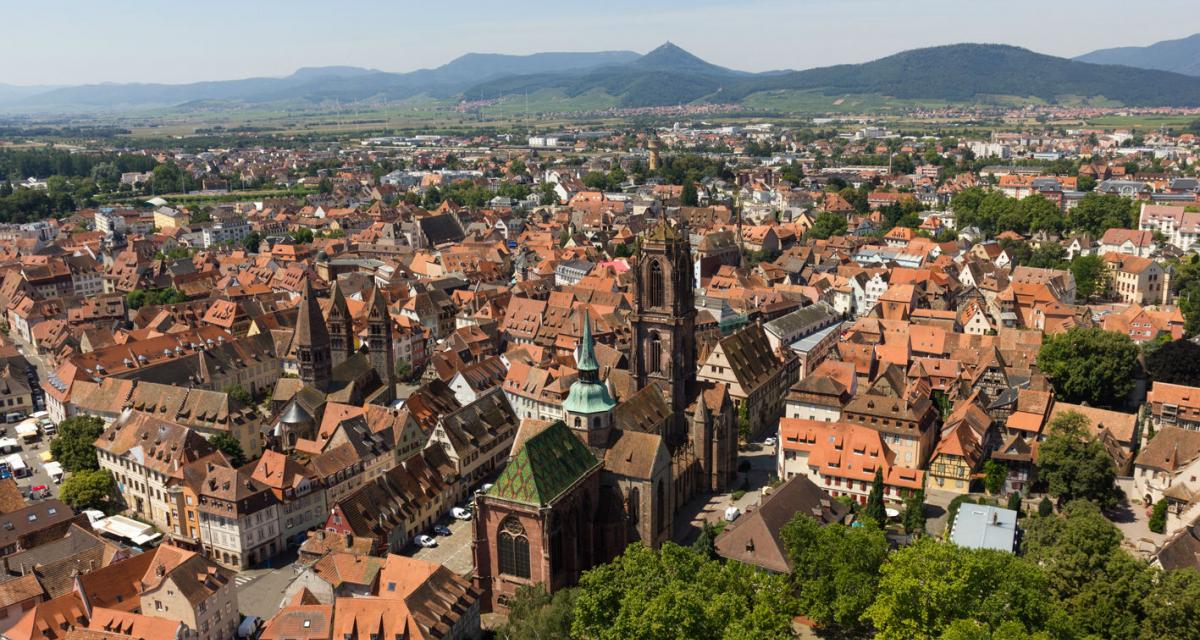 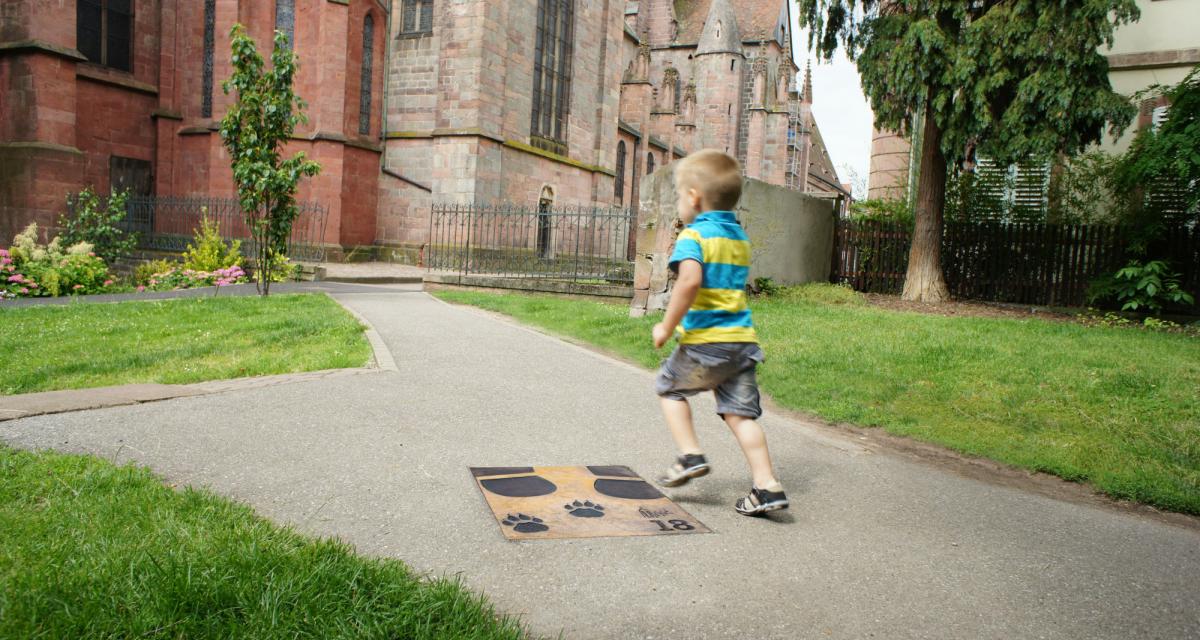 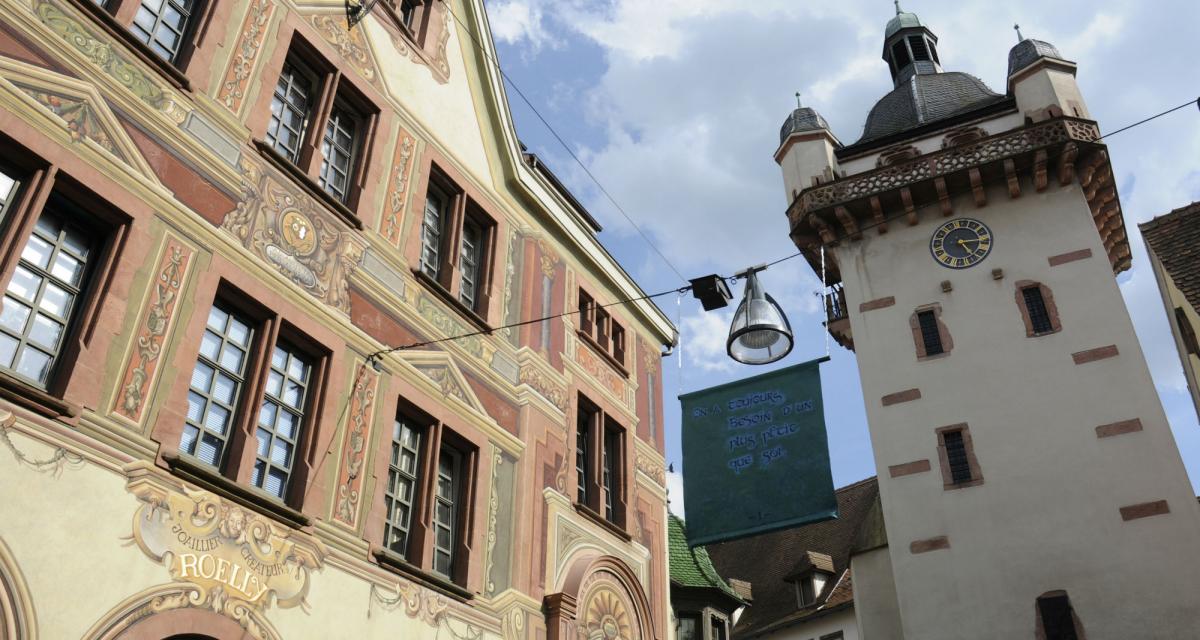 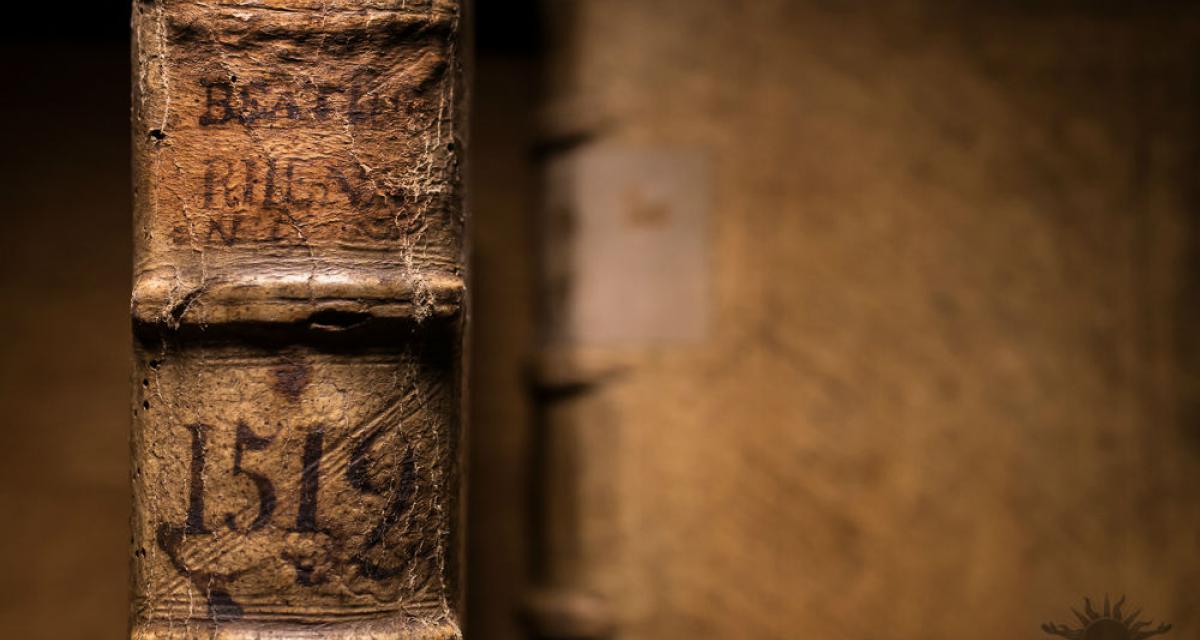 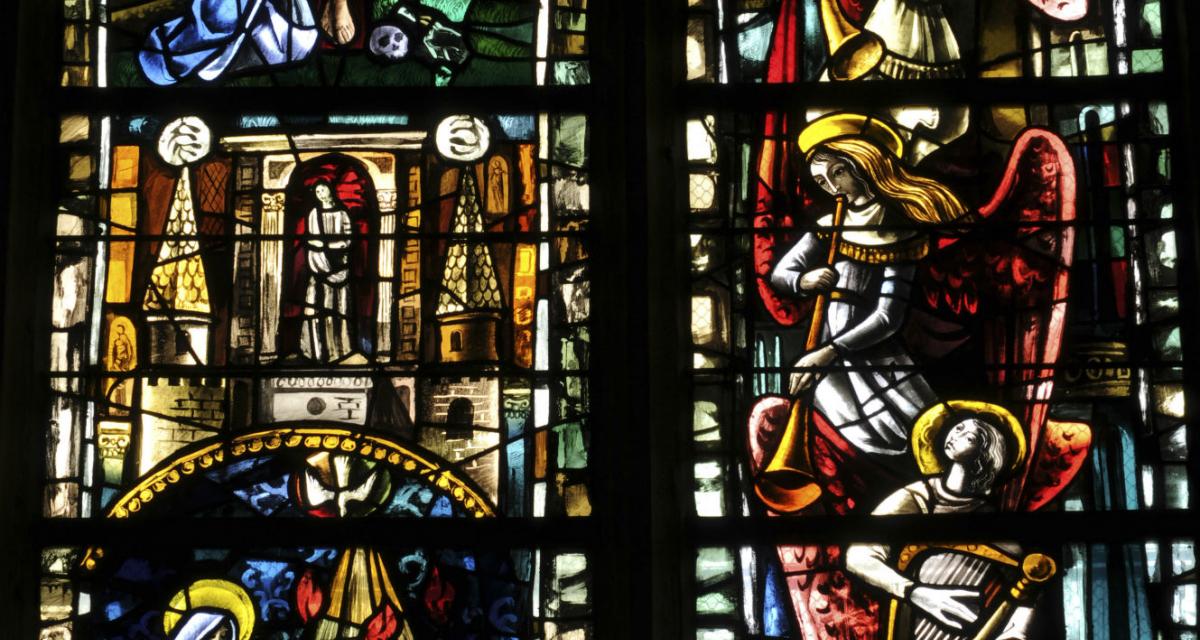 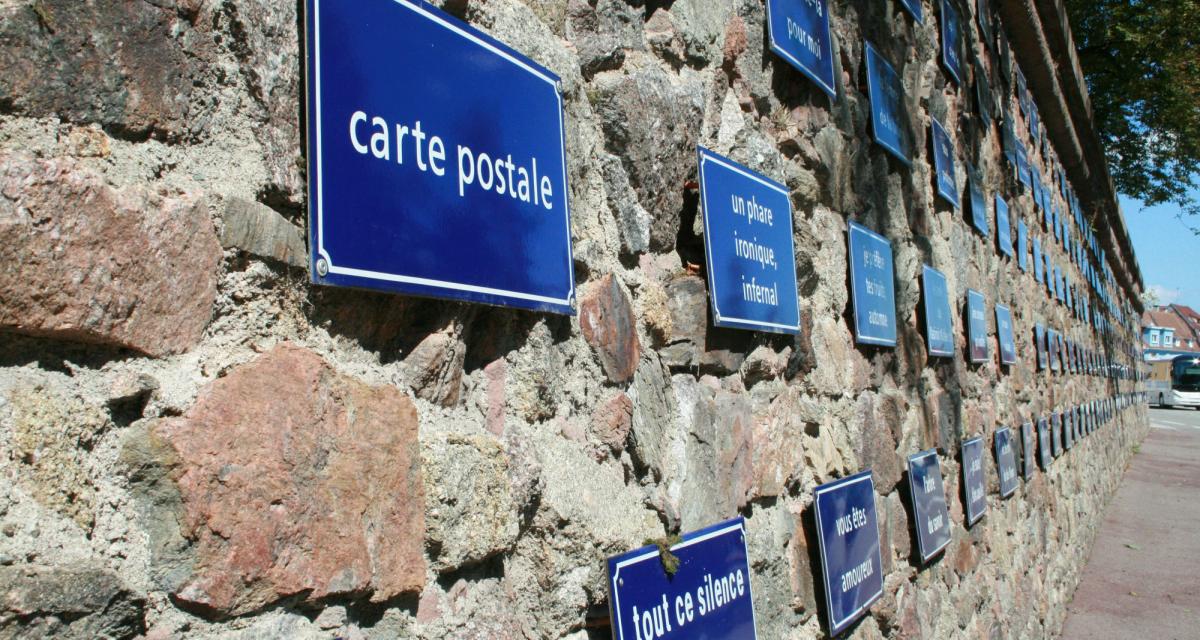 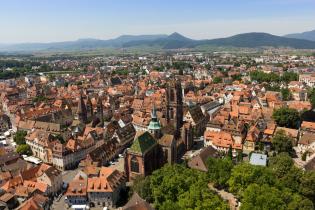 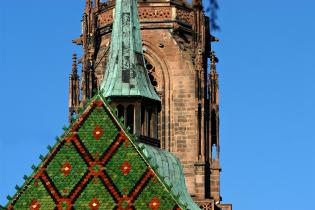 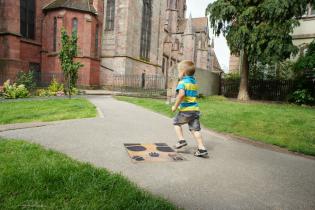 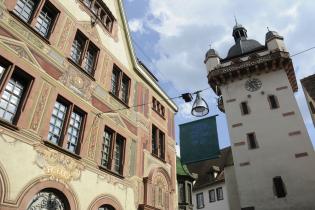 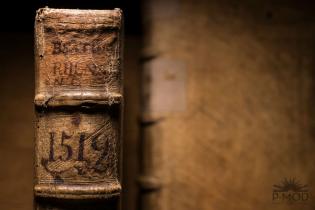 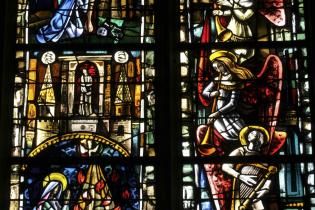 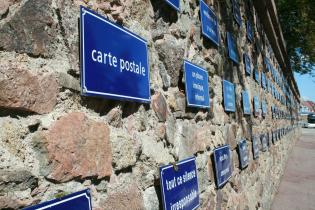 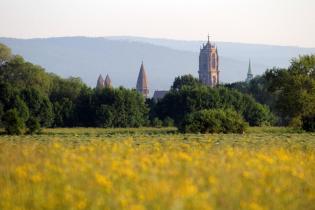 Town of Art and History 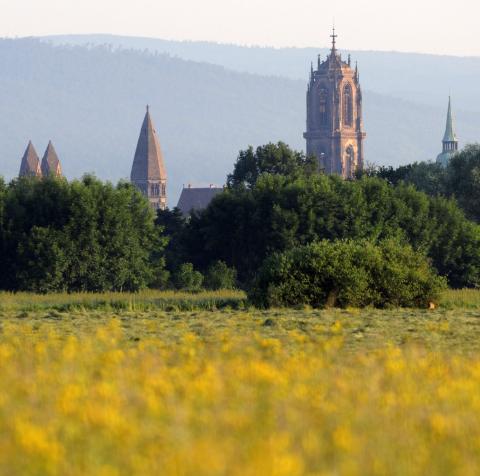 Don't be surprised if while exploring the area you come across giant’s footprints or a lion’s paw marks. The footsteps are those of the giant Sletto, who according to legend founded the town of Sélestat which was named after him. As for his four-legged companion, this is actually a reference to the lion found on the town's coat of arms.

Since 2011, the town of Sélestat has been a candidate for the prestigious Ville d'Art et d'Histoire quality label (Town of Art and History). Obtaining this label would bring Sélestat’s heritage the recognition it deserves.

Another aspect of Sélestat’s history relates to the Christmas tree, which is referred to in one of the town's old accounts ledgers. Dating from 1521, this is the world’s earliest written reference to a Christmas tree.

Enjoy strolling through its lively streets on market day, stop off to give your taste buds a treat at the Maison du Pain d’Alsace (Alsace museum of bread and baking) and sample a kougelhopf straight out of the oven, or spend an afternoon shopping in the pedestrian area... Whatever your interests, you'll find plenty to do here. 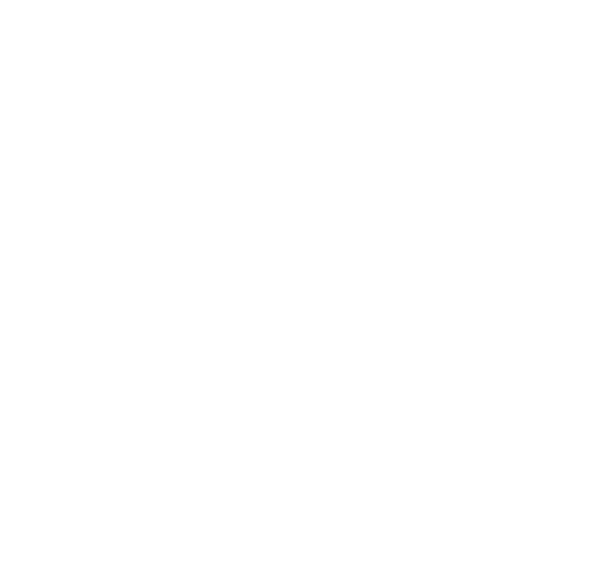